This won't be at show's and it won't be here long. Get it while you can! 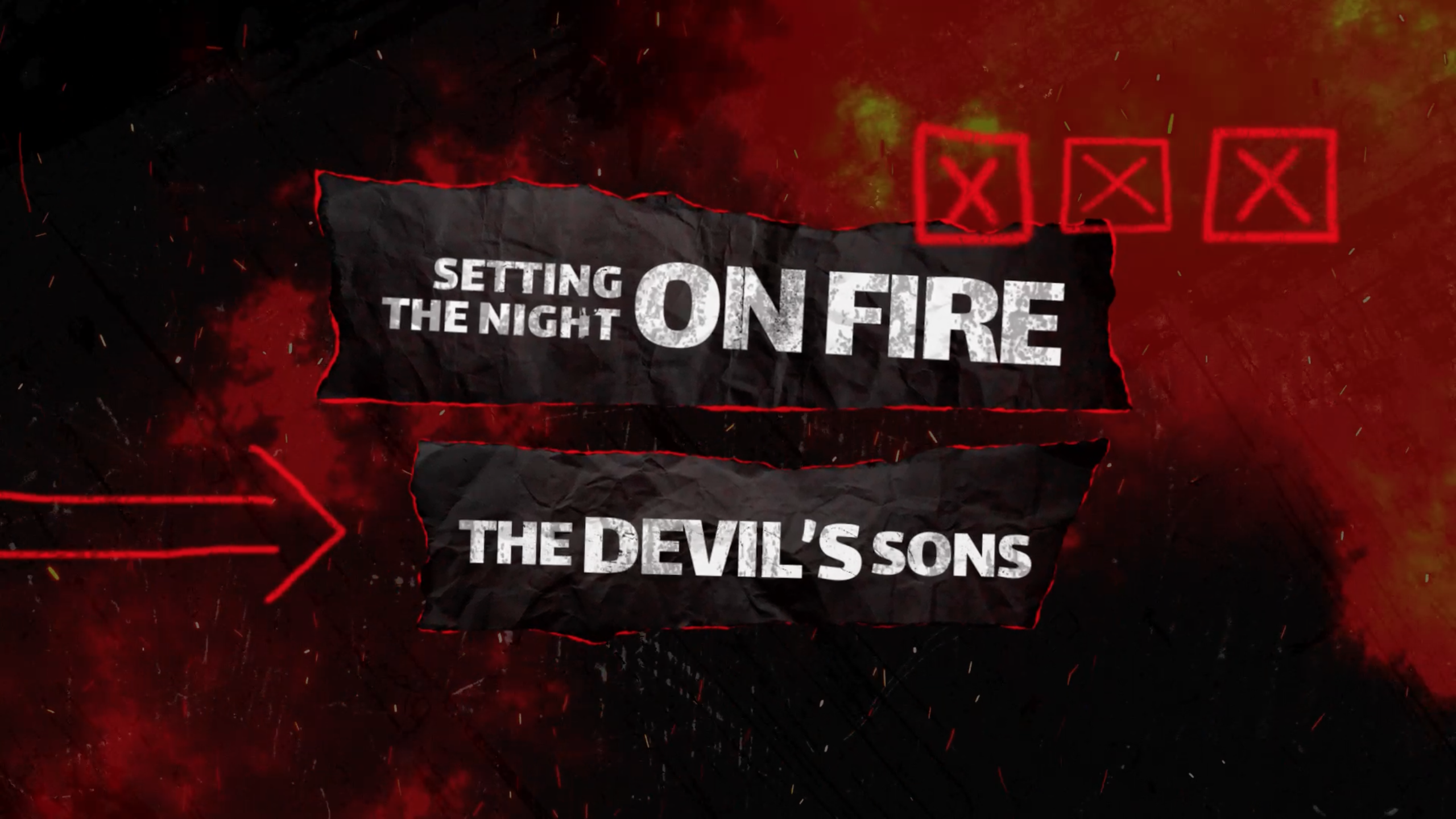 Check out the latest lyric video by Johhny Crash. 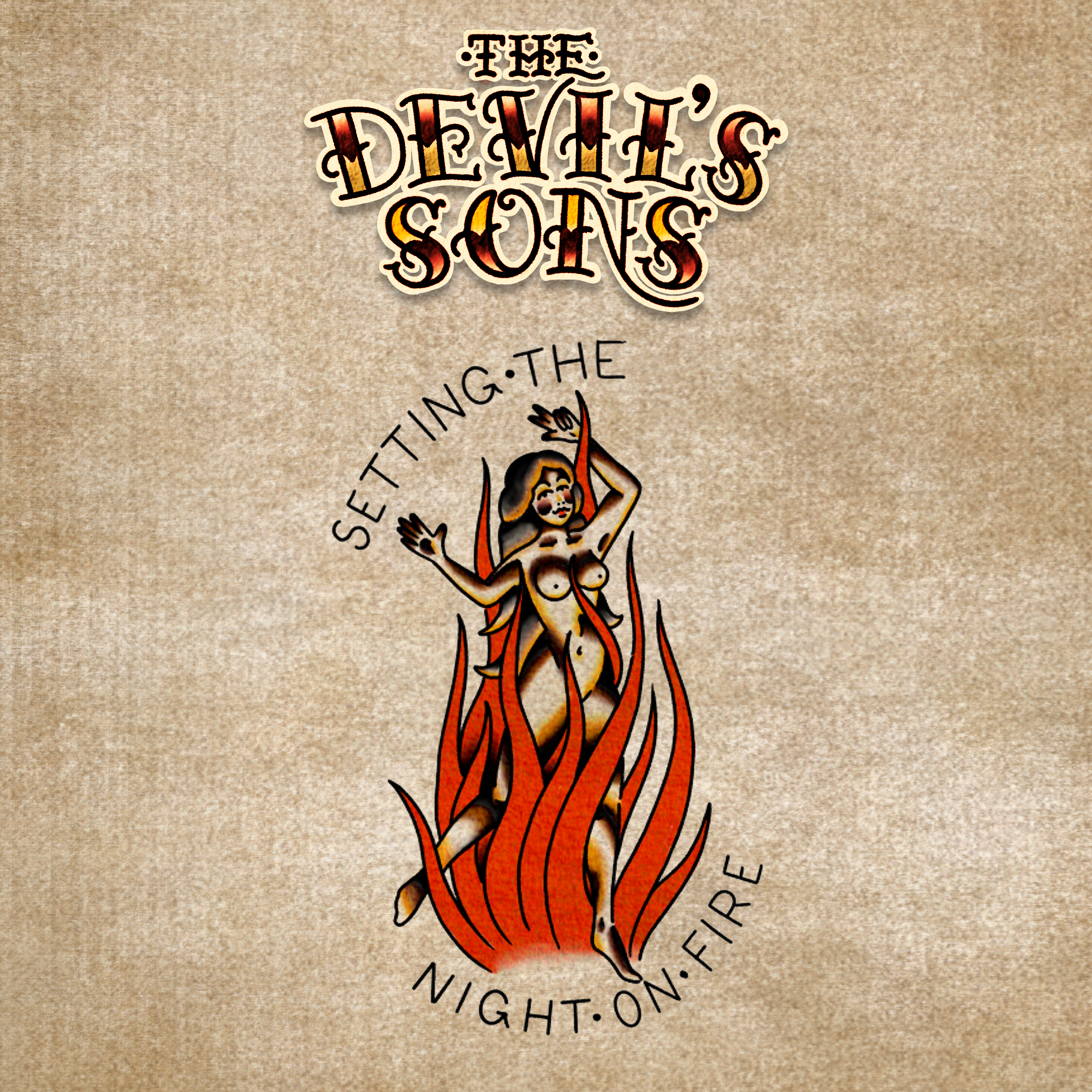 This is custom heading element

In the city of E-ville, Deadmonton Hellberta, under a fiery glow of a blood moon in October 2014, with autumn rust igniting the landscape like a massive funeral pyre, The Devil’s Sons were spawned.

Playing psychotic Rock n’ Roll with elements of punk, metal and of course psychobilly, they create demonic sounds resonating from the belly of the beast himself. 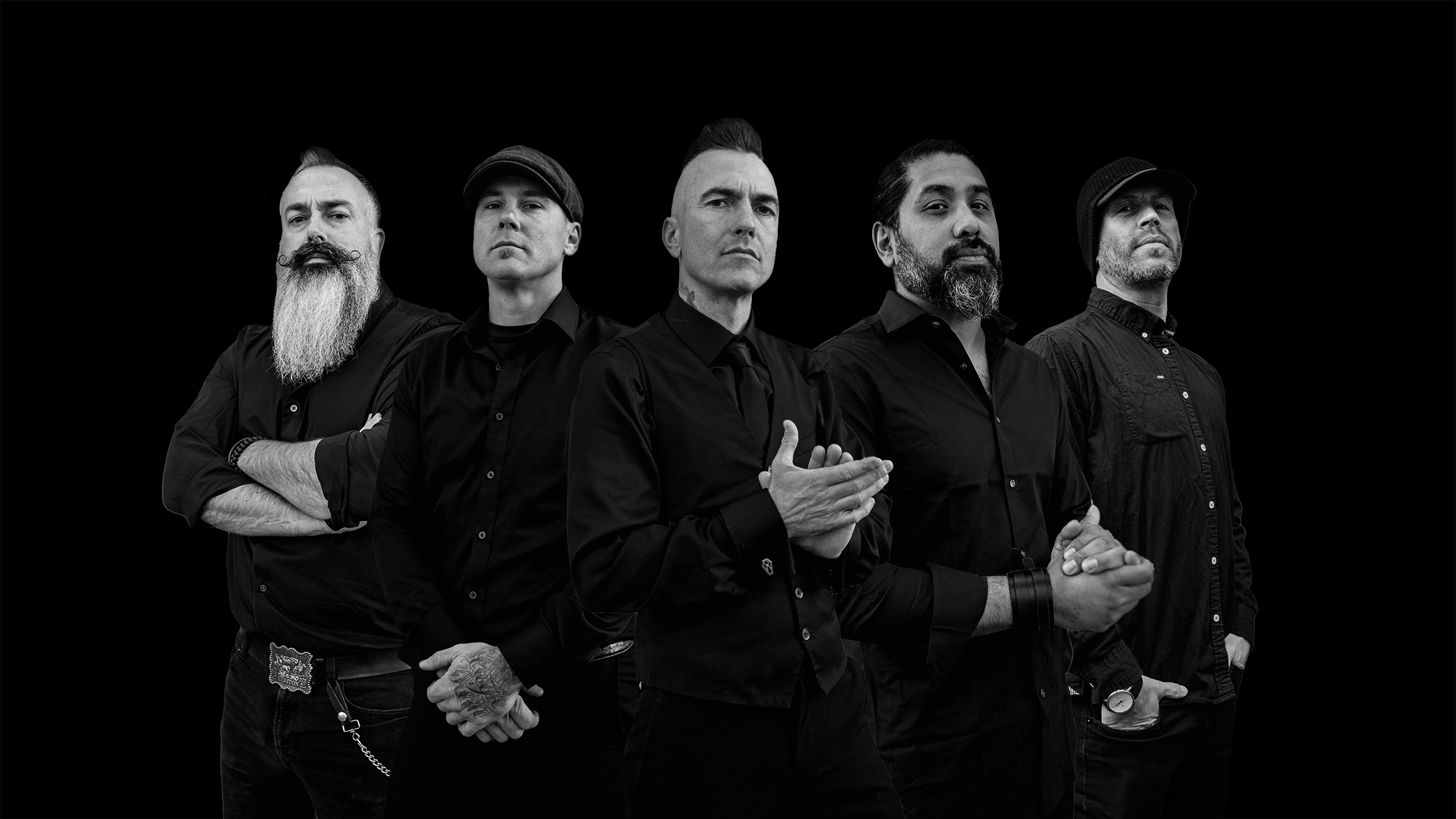 Together the band blasts out their songs with a hellishly melodic ferocity, forcing anyone in attendance as if possessed, to get out of their seats and start moving and shaking to the spellbinding rhythms piercing through their souls.

With an energetic live show, The Devil’s Sons have played throughout their home province of Alberta, as well as doing several regional tours across western Canada. They have shared the stage with acts such as The Headstones, Mad Caddies, The Creepshow, The Planet Smashers, The Real MacKenzies and many more. The band has received air play in many university stations across Canada including CJSR in Edmonton and 94.9 in London, Ontario in which they were the most requested band on the program Shakin Katz Radio in 2019.
Now armed with a new full length album, Broken Bones, Bottles and Hearts being released by Wasted Wax Records, The Devil’s Sons are ready to take stages by storm once again. Check them out when they come rolling through your town.
This ain’t no mumbo jumbo, this is Rock n’ Roll!
This is The Devil’s music!!!

Setting the Night on Fire 3:13

Lyrics Video for the latest single! 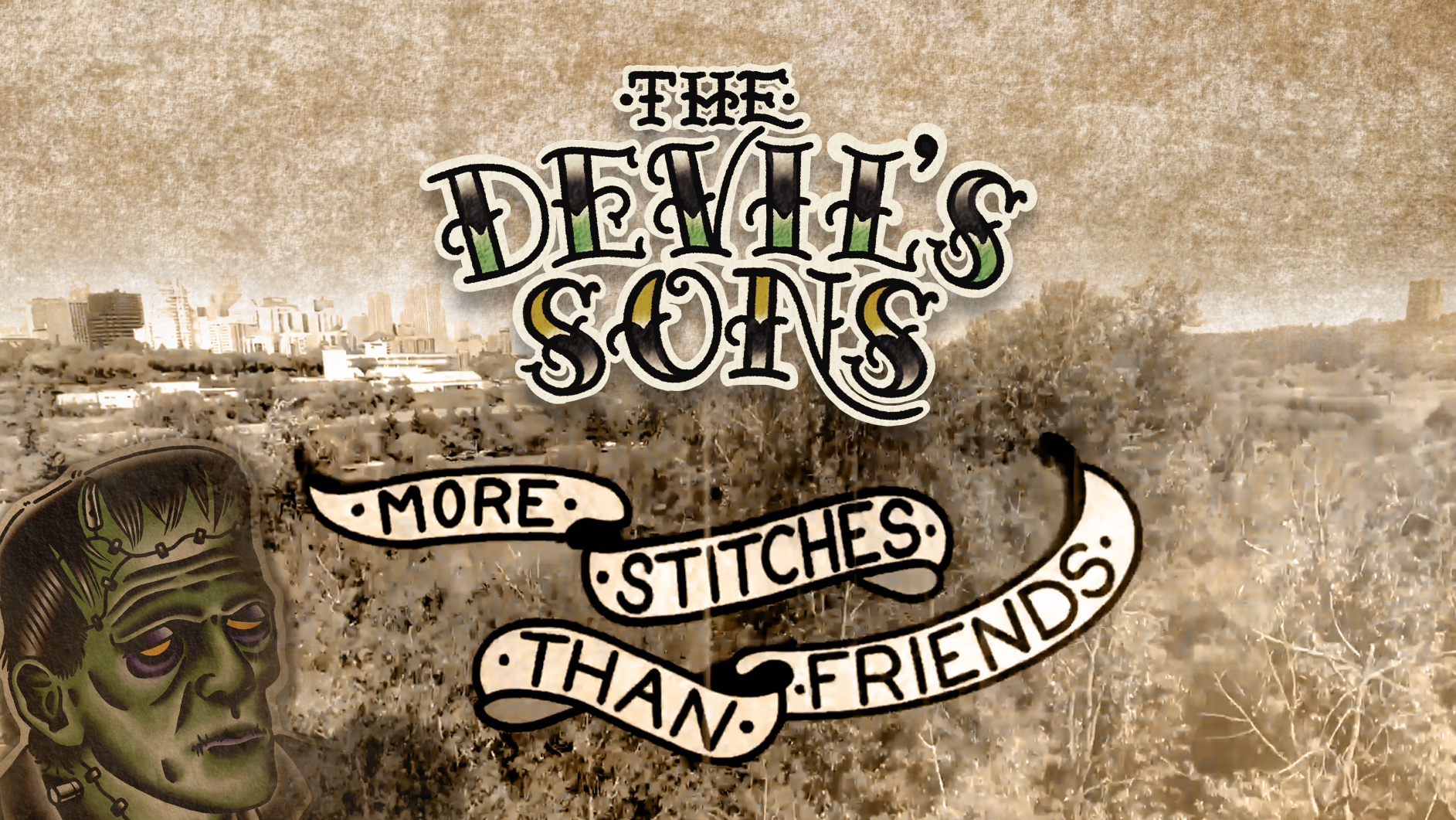 Cruise along with Frankie as he chases his dream of being a Devil’s Son! 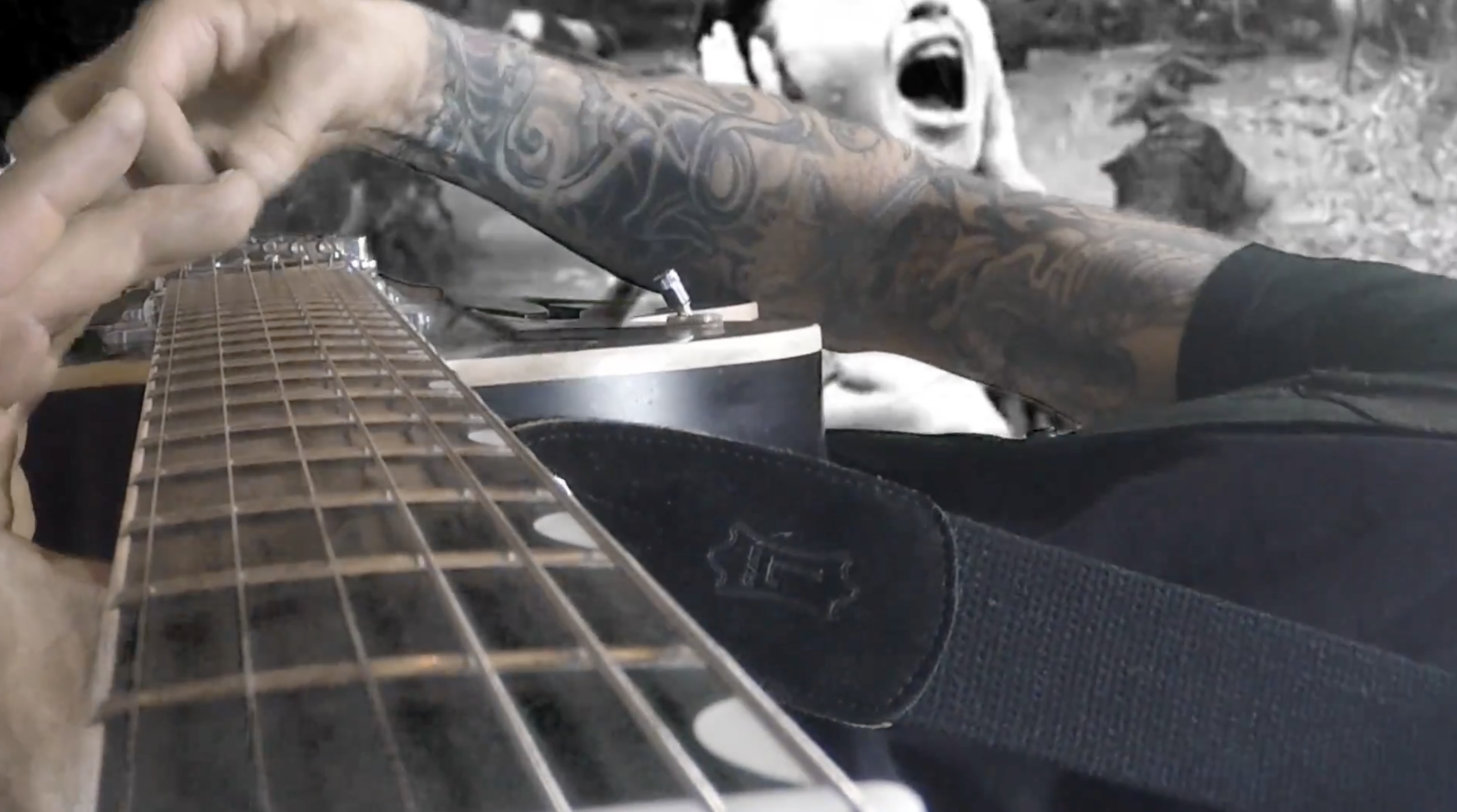 The Devil’s Sons, with the track “Blood line”. Video shot with a GoPro4 and edited with Adobe Premiere. Music recorded at The Physics Lab in Edmonton, Alberta 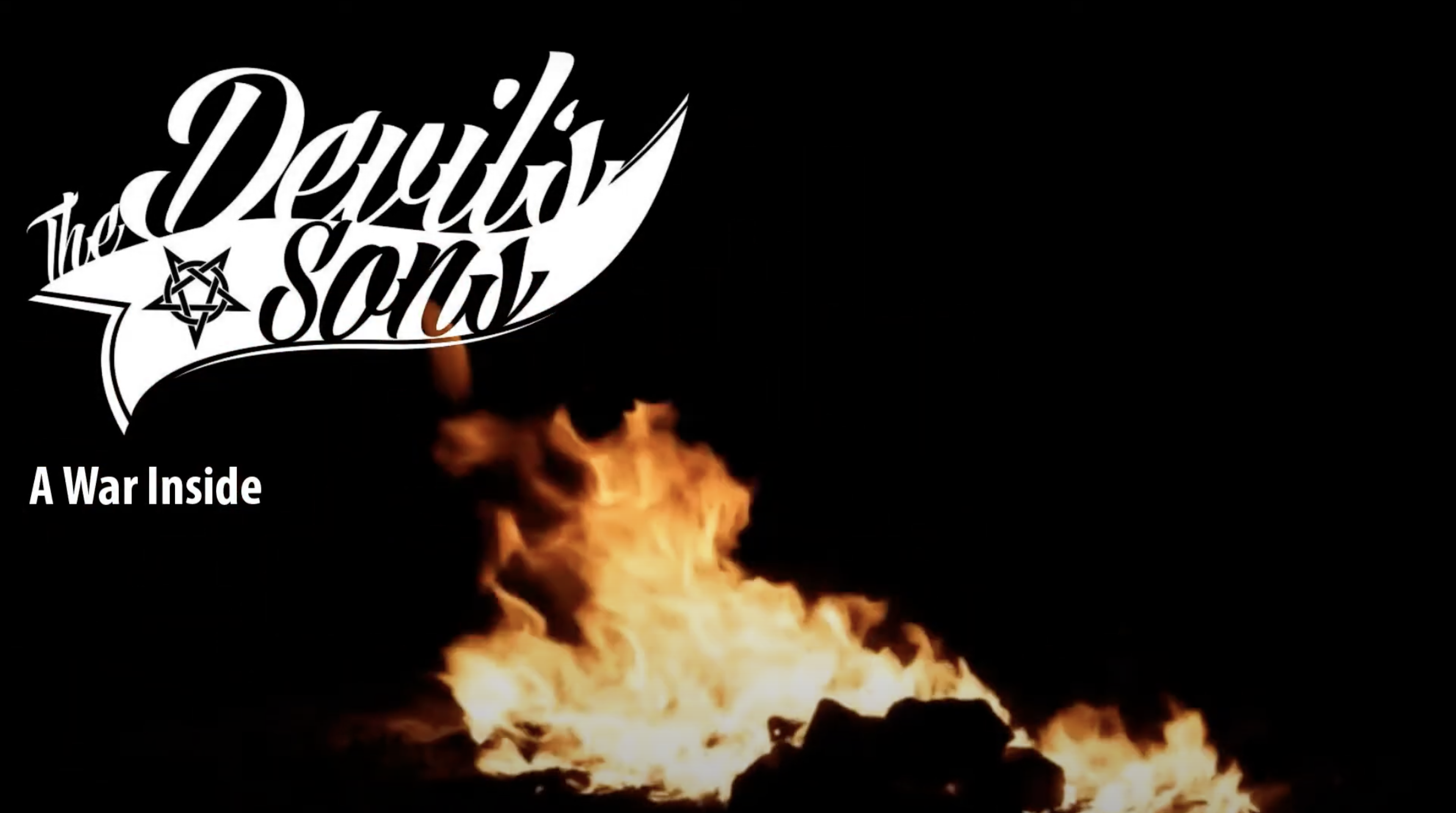 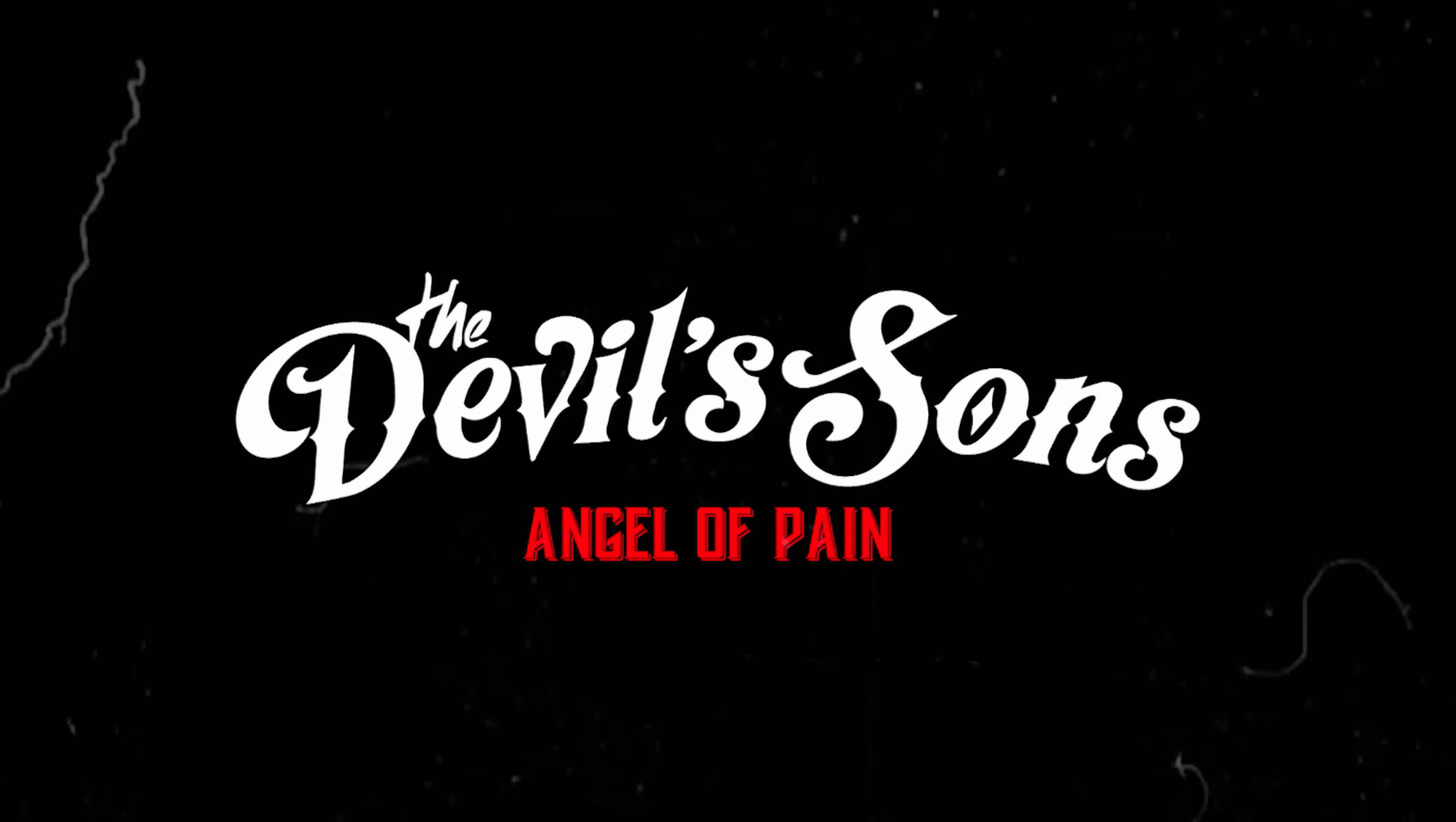 We’re alive! And being tortured in our new Angel of Pain video. It’s an oldie but a goodie! Stay tuned for a huge announcement coming soon. Stay evil gals and ghouls! 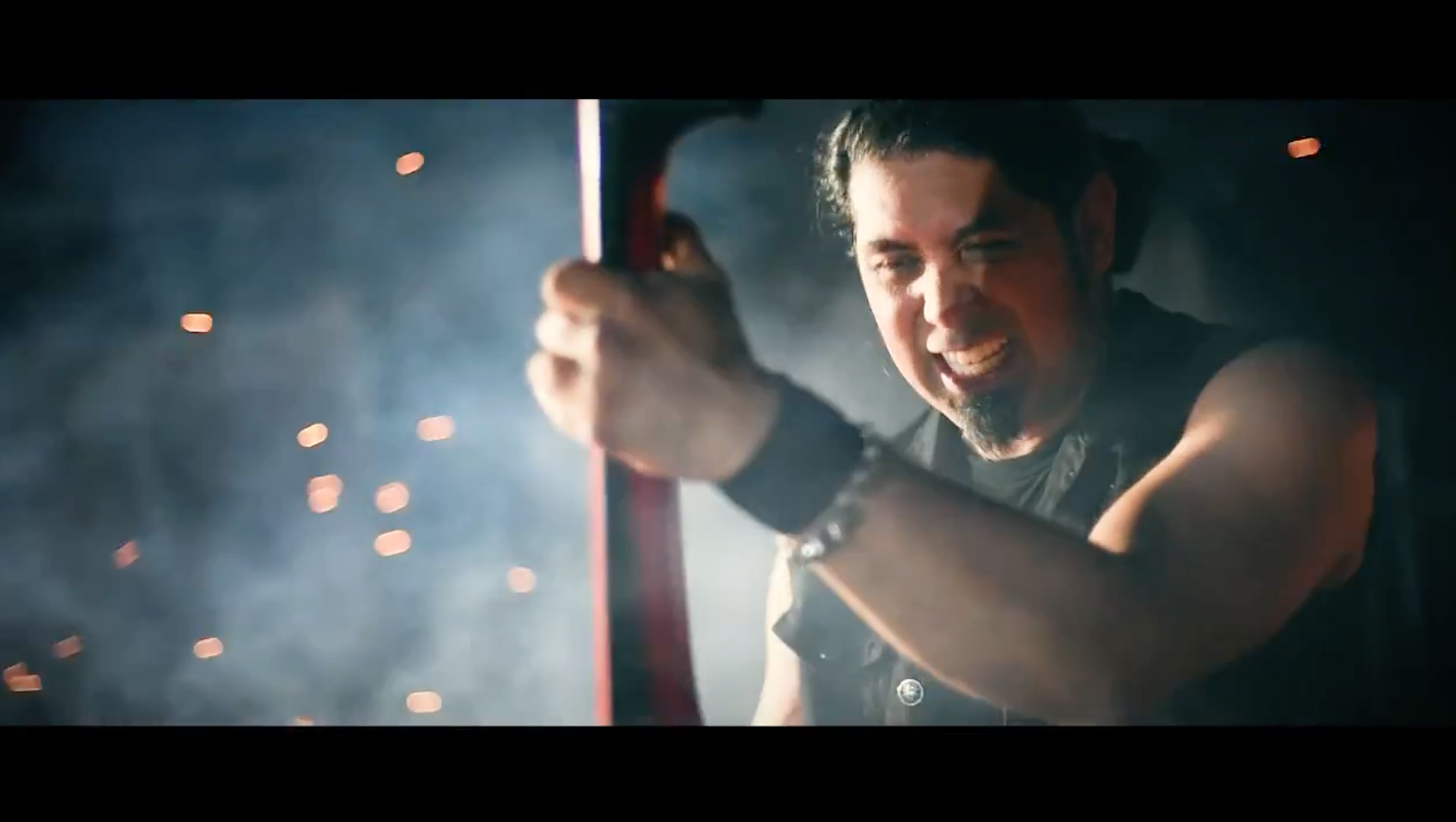 Stray from the Pack and Murder 4:35 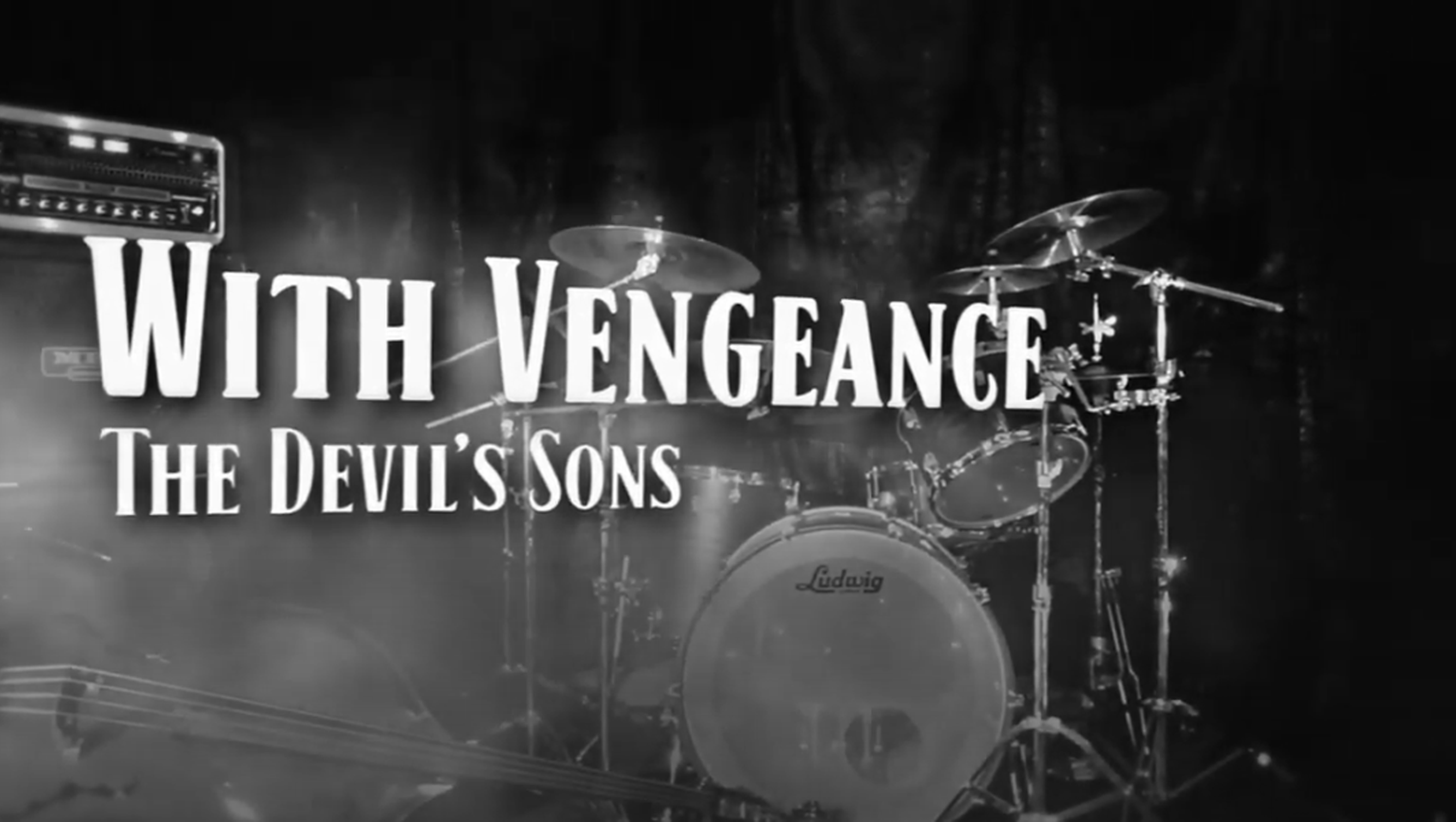 Get the Godless Creatures Album 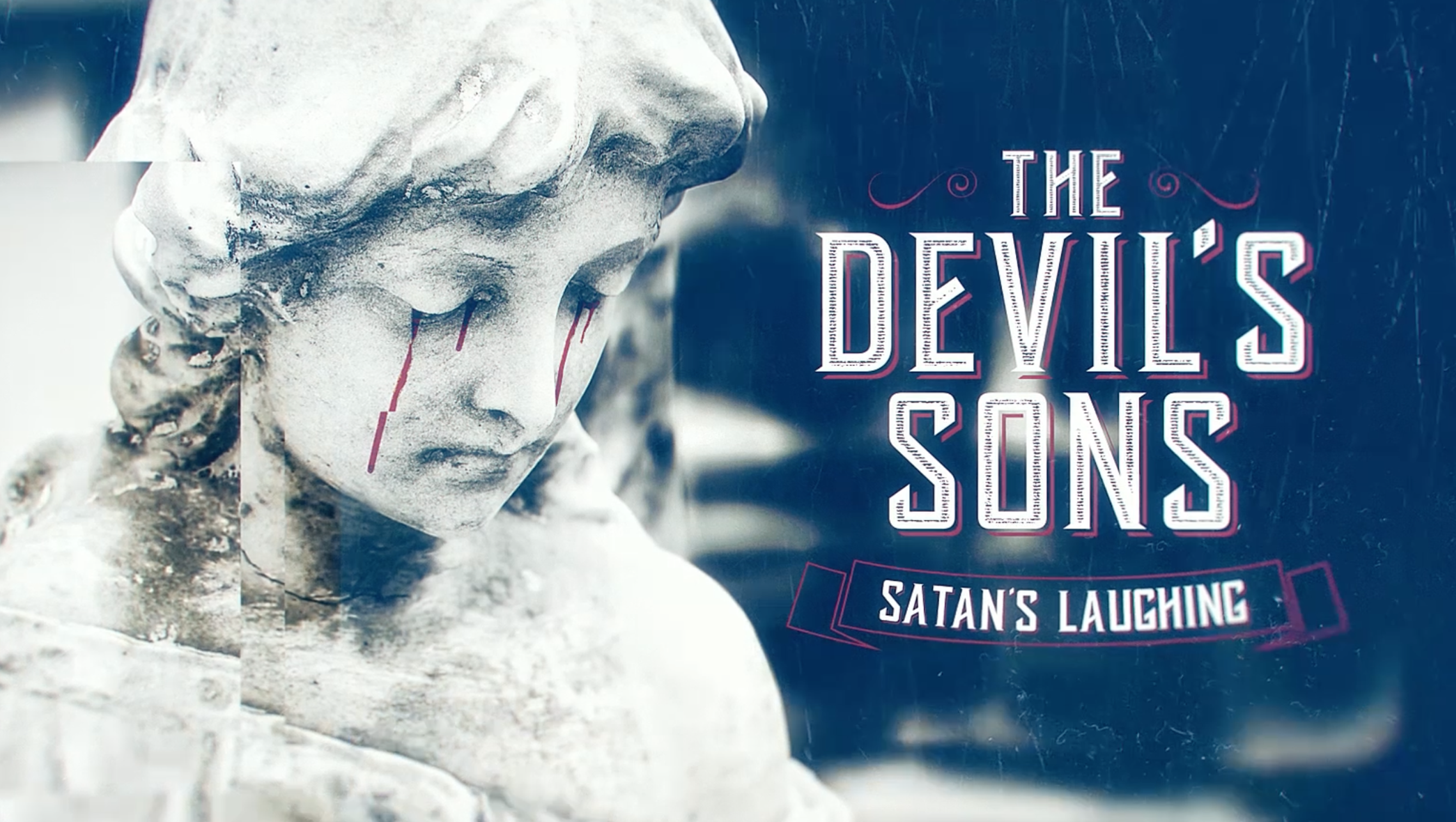 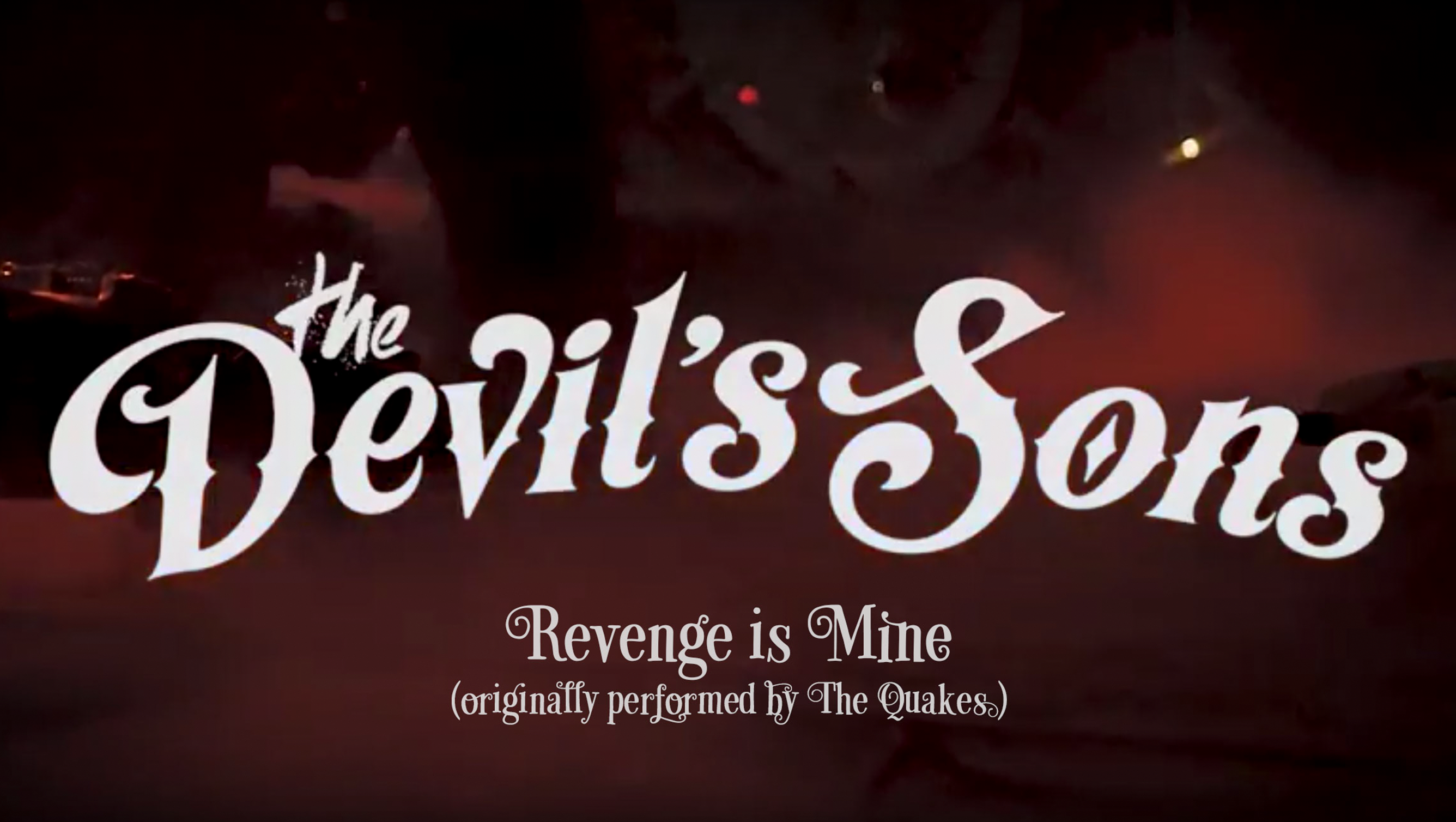 Based in Edmonton, Alberta